LEARNING occurs when an experience causes your knowledge and behavior to change. The extreme example of LEARNING, then, is the re-acclimation from one planet to another. The journey from Earth to Mars is 300 days. Advances in space travel haven’t resulted in light speed transport safe for humans. For the first 100 years of Martian expansion, delegations from Earth have sent the most qualified teams in order to ensure mission success. With a small colony established on Mars that can provide a new home, a lottery system has granted a crew of un-trained individuals the first voyage onboard the ”Solis Doctrina.” Outfitted with modules containing laboratories and studios, this new series of spacecraft utilizes travel to educate the future populace of Mars.

Upon entry into Martian orbit, the newly educated pilots will load into the education modules and transport to the Martian surface, bringing their experimentations, laboratories, and knowledge with them. The remainder of the Solis Doctrina returns to bases on Earth’s Moon to pick-up new learning modules and a cohort of students.

Once on Mars each astronaut will make choices based on the experiences gained from the Solis Doctrina. These choices will either procreate life or lead to extinction. 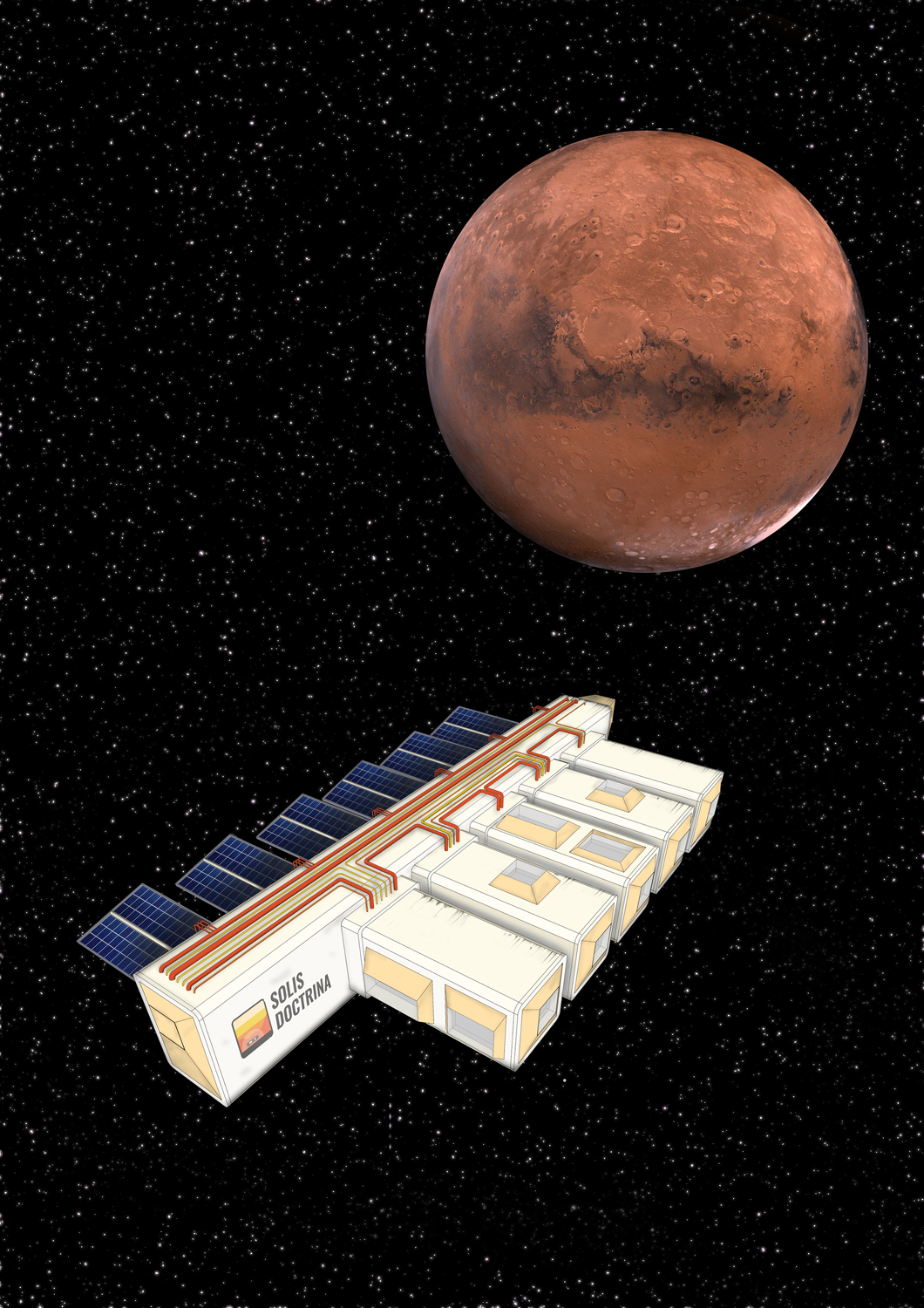 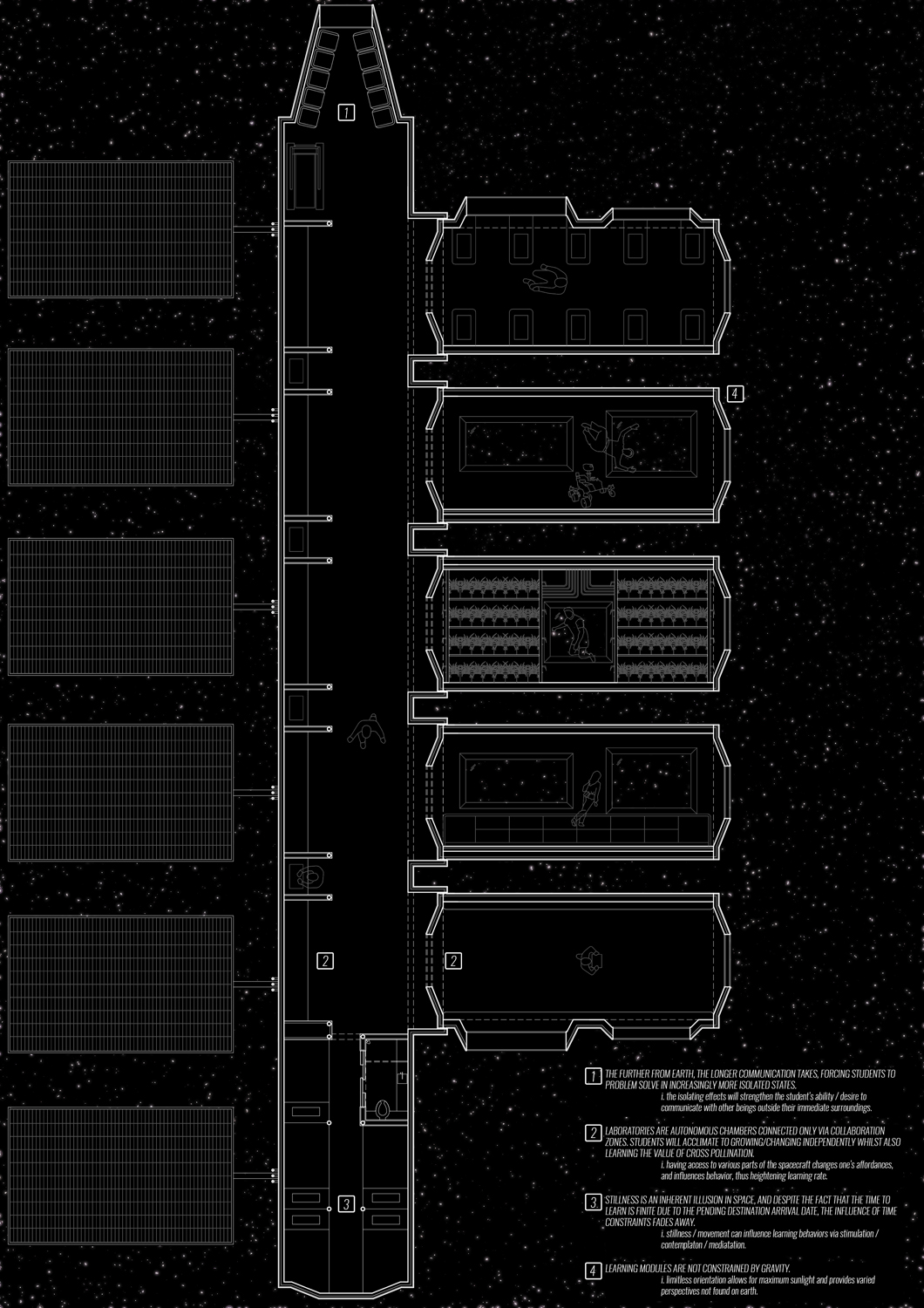 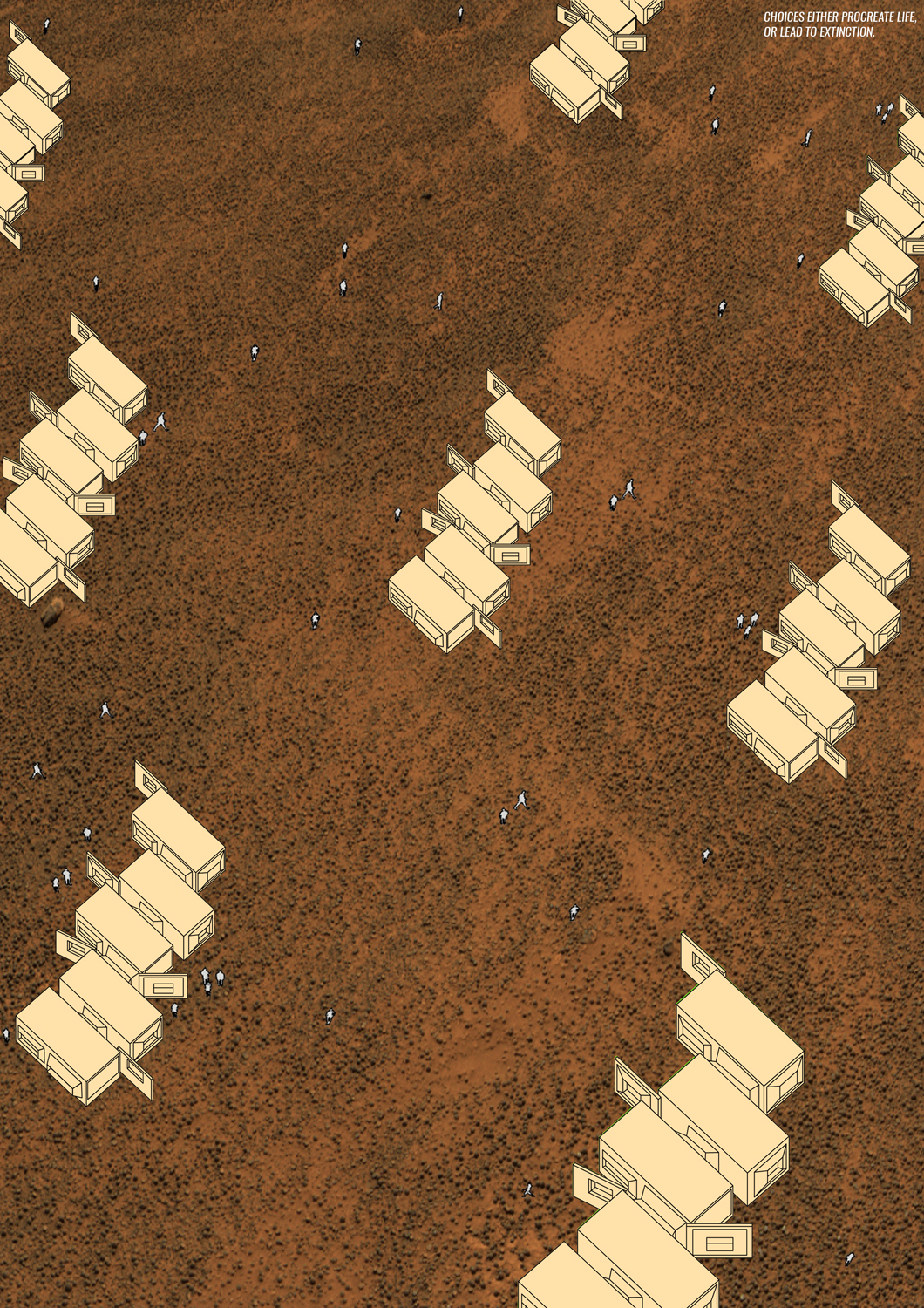