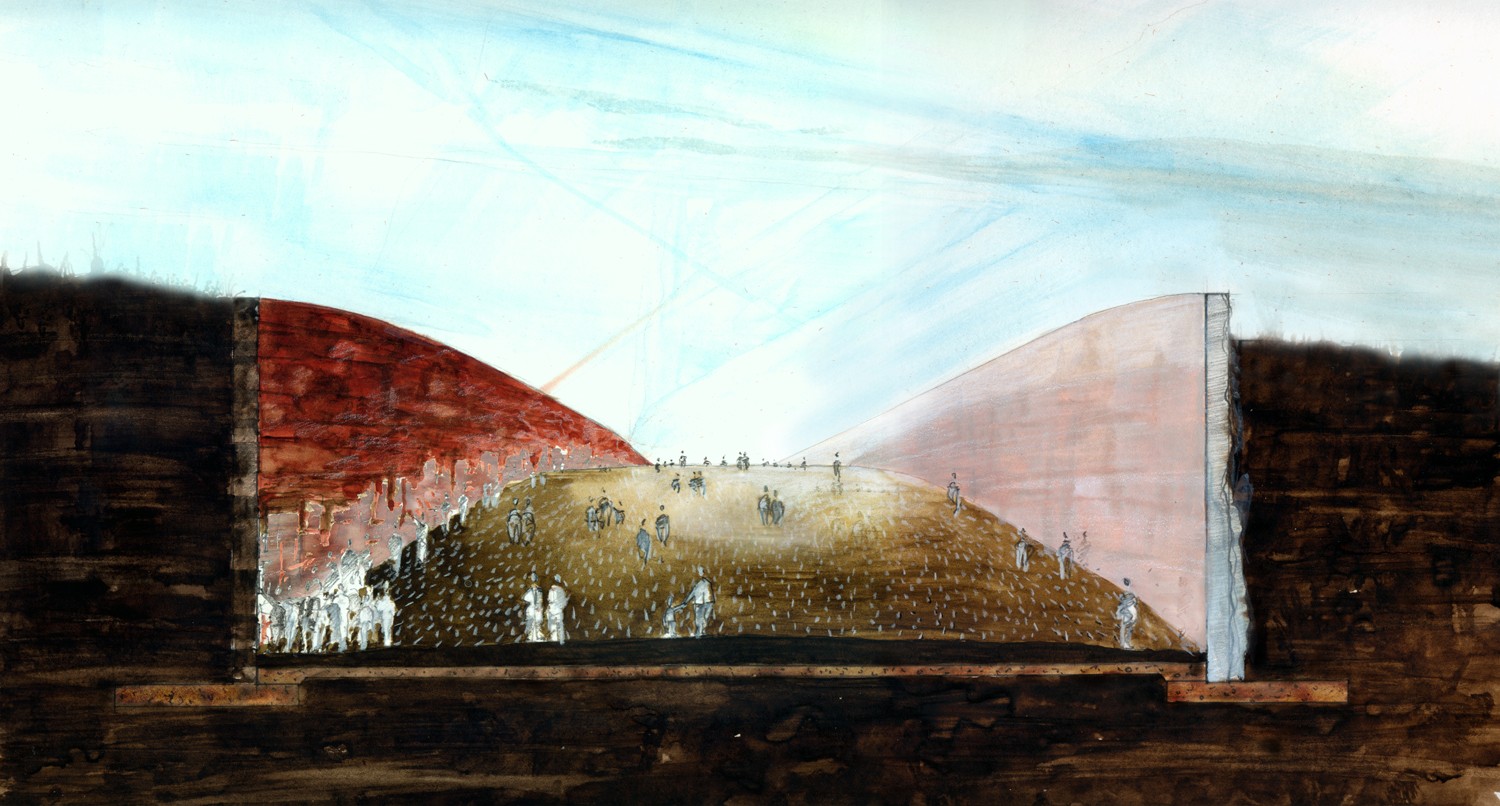 The Families of Flight 93, the Flight 93 Memorial Task Force, the Flight 93 Advisory Commission, and the National Park Service – launched a design competition for a National Memorial on September 11, 2004. The competition guidelines challenged competitors to present design concepts for a "memorial expression" that portrayed the issues, ideas, and spirit and intent of the Mission Statement. The “memorial expression” could range from an individual artwork piece to a larger landscape treatment. All competitors were requested to consider the following themes, which represented the Partners’ objectives:

• Honor the heroes of Flight 93—the 40 passengers and crew who on one September morning changed the course of history;

• Contribute to the dialogue of what a national memorial should be;

• Conceive a message that will reflect on the event that occurred on September 11, 2001, and be timeless in its power and conviction.

Our submittal was based on the following concept:

TIME1 _ period of duration; according to the recorded events of flight 93 the approach to the memorial expression is divided into three distinct temporal experiences: delay, ascent, descent.

TIME2 _ conception of past, present, and future, as sequence.

PAST; 40 pairs of footprints establish a precedent for our current and future actions.

PRESENT; the living wall transforms into a sitting area, a walking path, the privilege monument, and finally returns to the memory drive.

FUTURE; a new understanding is established; every moment is an eternity.

Each visitor will activate the memorial by engaging the living wall and leaving their footprints along the shoreline.

TIME3 _ particular moment; A number of moments were finalized upon the impact of flight 93 and, thusly, infinitely more were born.

By spending TIME in this field, walking the earth, we hope this memorial can manifest the significance and preciousness of every living moment. 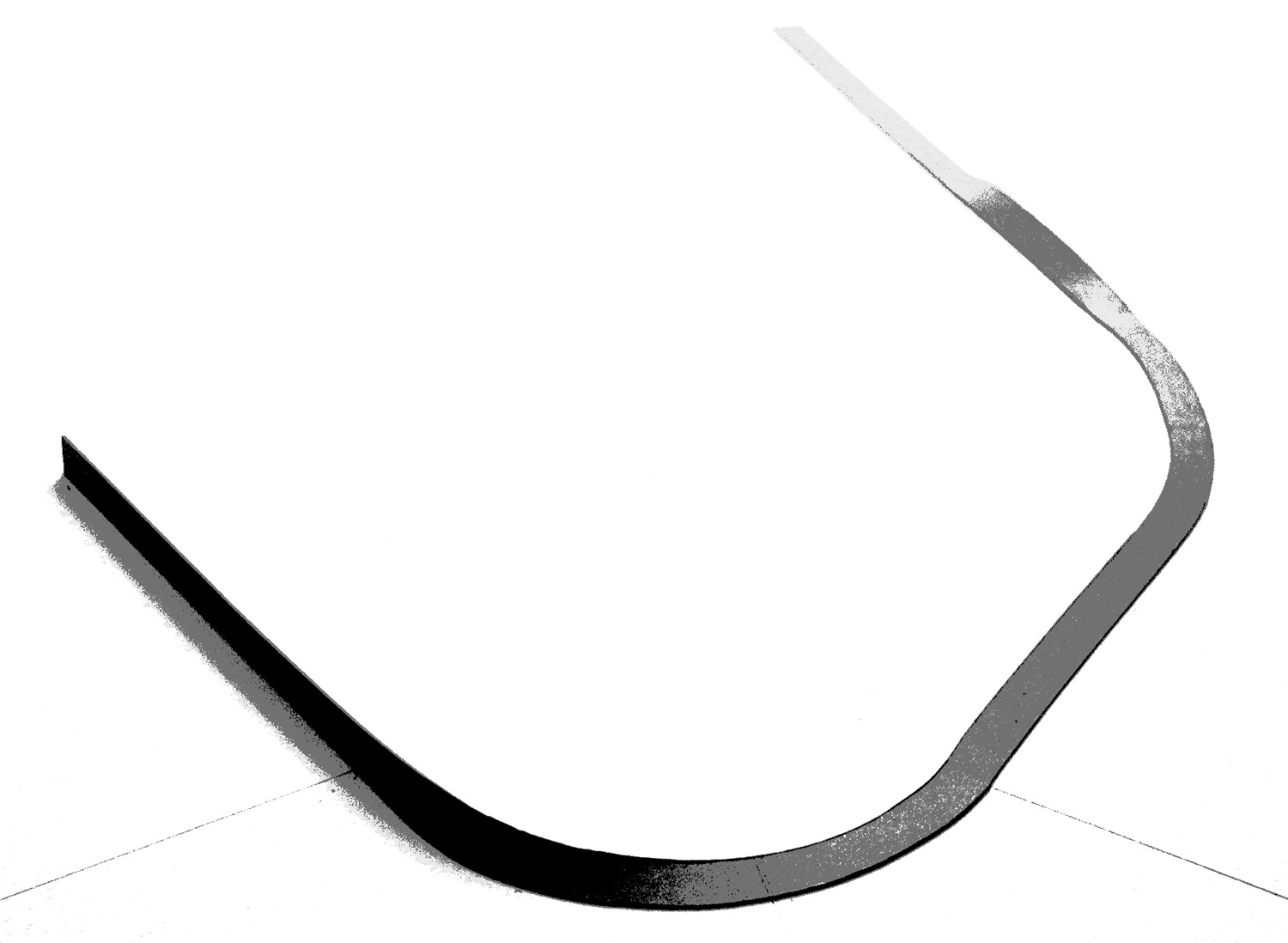 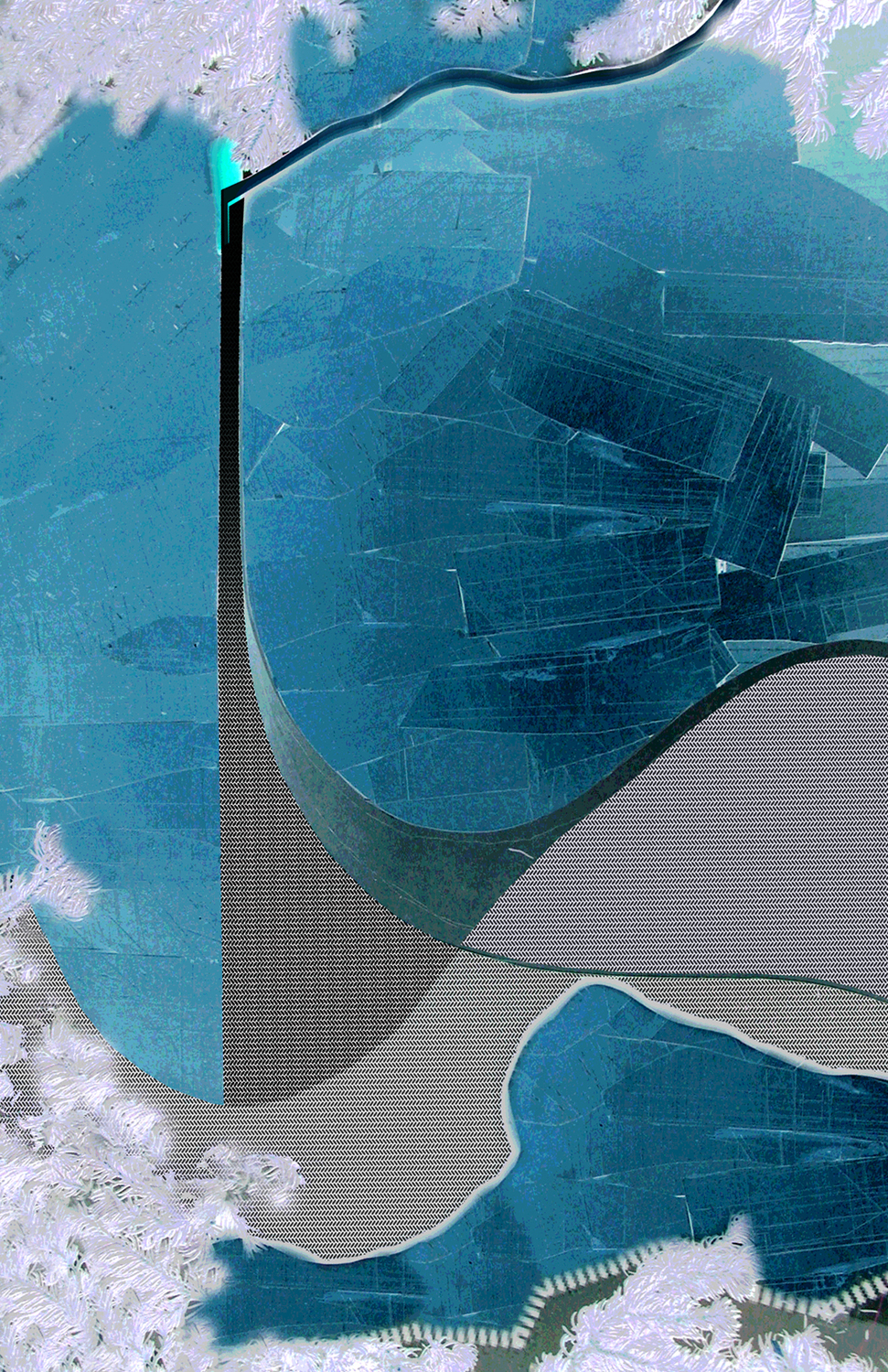 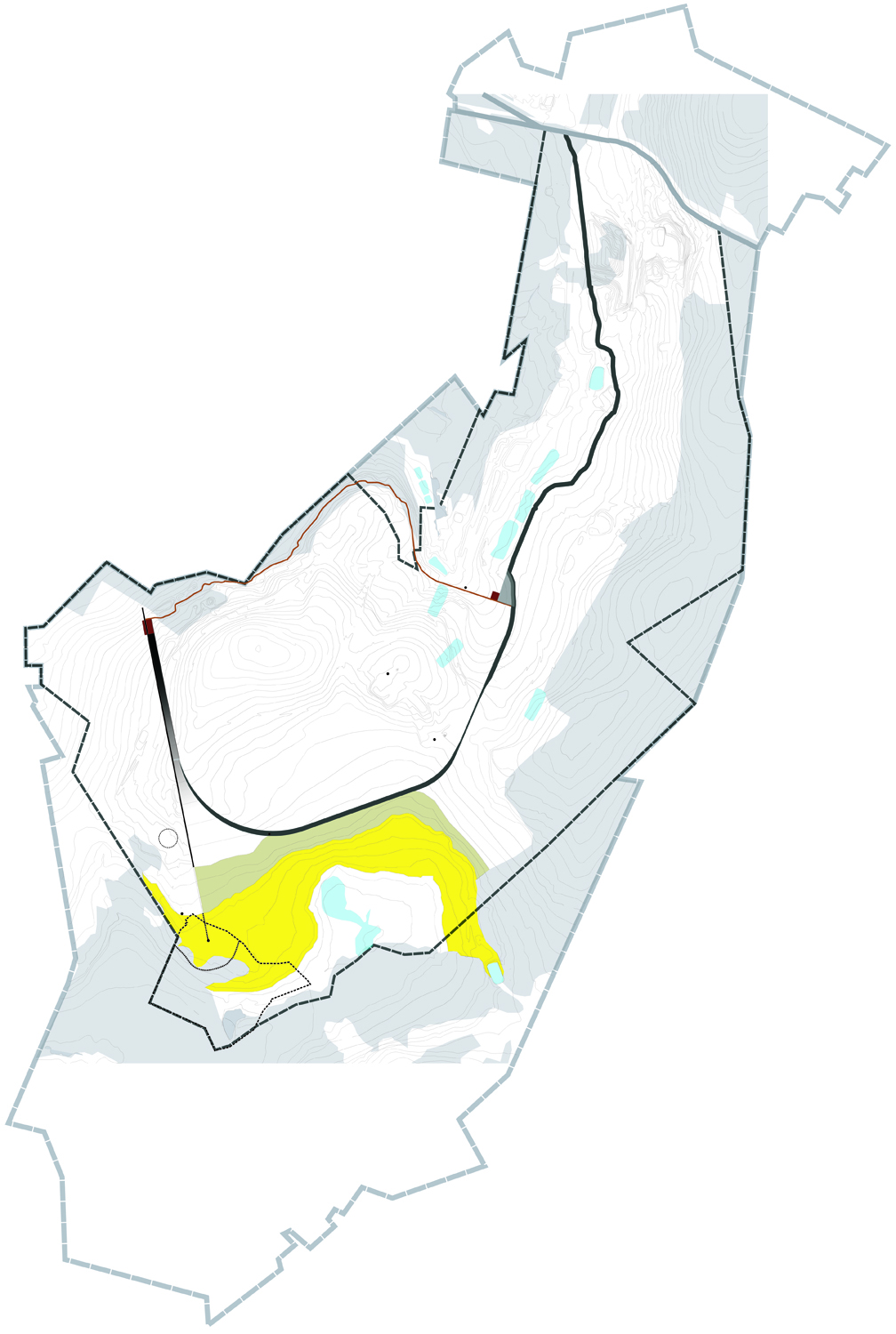