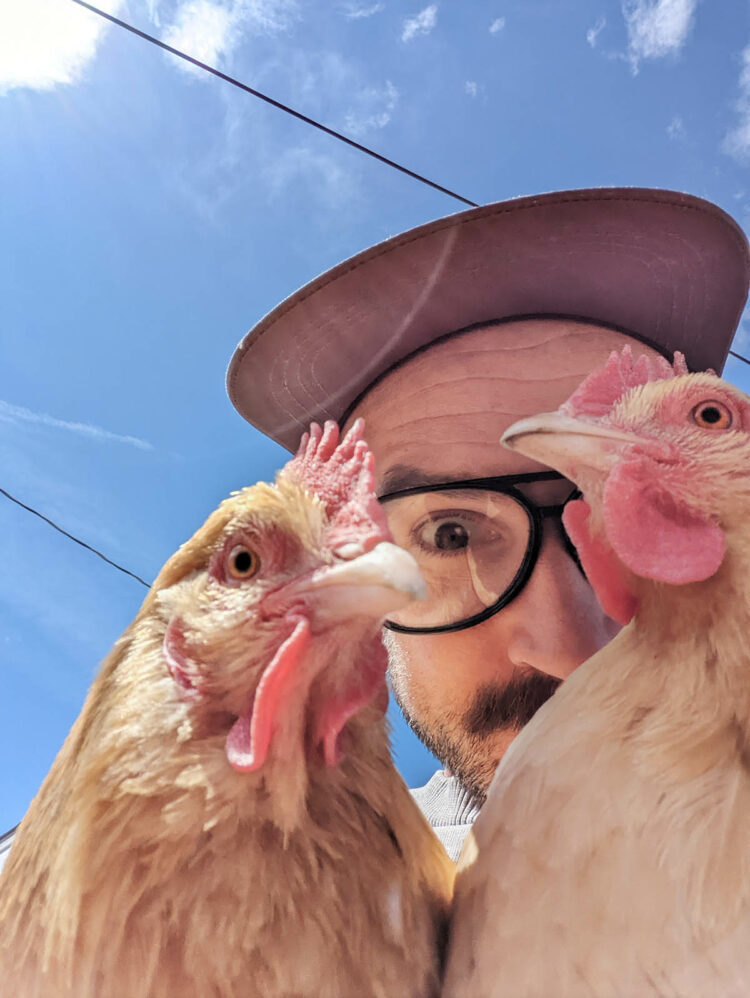 Jesse loves finding beauty and inspiration in the mundane and the overlooked. He thinks the best way to make good architecture is by talking to people, being attentive and observant, and absorbing everything. A constant learner, Jesse has studied history, political science, and the natural sciences; practiced glassworking and welding for sculpture; learned earthbuilding techniques in the desert; and lived in Germany and Spain. Jesse is an urban farmer and loves hanging out with his chickens and sharing the bounty from his garden.

Jesse earned a Bachelor’s of Interdisciplinary Arts from the Evergreen State College in Olympia, WA and a Master’s of Architecture from the University of Colorado Denver.